Sightseeing and tourism may be the primary reason most visitors come to San Francisco but for student performance tours to San Francisco, the “City by The Bay” offers so much more.

The key to an exciting itinerary is a series of amazing concerts and performances by world renowned artists, and tours of the venues they perform at. The War Memorial Opera House, Davies Symphony Hall and the SFJAZZ Center, are all located within walking distance of each other and call the San Francisco Arts District home. Seeing a show at one of these iconic locations coupled with a public performance opportunity at a popular sight like the Golden Gate Park, Pier 39 or Union Square make for rich musical lessons for all student performance tours to San Francisco. In addition to the many musical highlights, students can take in many of the most famous San Francisco tourist locations. Let your students create memorable experiences they will never forget. 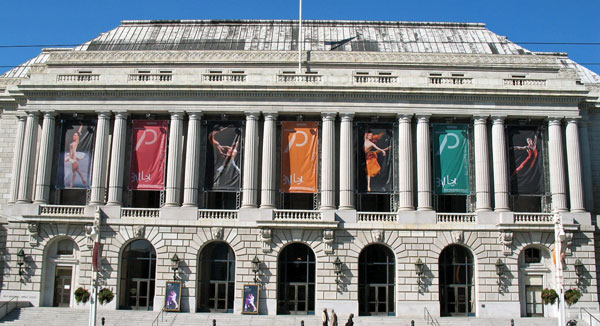 In the wake of the 1906 earthquake, San Francisco’s civic leaders created a permanent orchestra in the music-loving city. In December 1911, the San Francisco Symphony gave its first concerts, rekindling the city’s cultural life. It delighted audiences with a kaleidoscopic mix of classics and new music. Since then it’s done nothing but grow and gain acclaim throughout the world. Michael Tilson Thomas (MTT) became Music Director in 1995. Under his leadership, the orchestra has reached new artistic heights and new audiences. Some student performance tours to San Francisco have the opportunity to join the symphony team at Davies Symphony Hall. One hour before select concerts, students will be able to attend a free pre-concert talk. 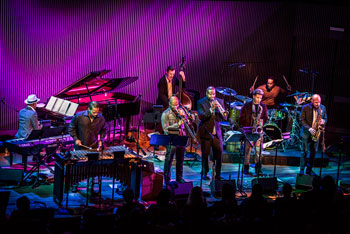 Both fun and educational, matinees at SFJAZZ provide a window into the exciting world of live jazz. Each one-hour matinee features live performance, audience participation, Q&A, and amazing music. Groups can also see performances by the San Francisco Jazz All Stars. This group, comprised of award-winning Big Band and Combo musicians earn accolades wherever they appear. In addition, extraordinary alumni, who have played with everyone from Kenny Barron to Beyoncé, return each year to present a memorable showcase of their ongoing musical explorations.

Top activities and sightseeing for student performance tours to San Francisco include a cable car ride to Fisherman’s Wharf, a visit to the Aquarium of the Bay, a ferry ride to Alcatraz Prison, a walk across the Golden Gate Bridge, dinner in Chinatown or maybe a trip through Golden Gate Park to see the Japanese Tea Garden, the de Young Museum or the California Academy of Sciences. In season, baseball fans can visit the back of the house in a tour of the stadium and see a Giants game at AT&T Park. 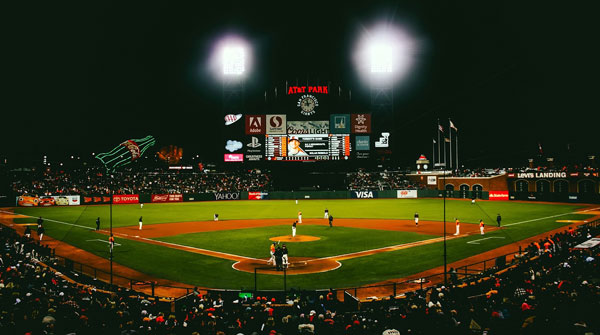 Performance tour groups desiring to attend a music festival while in the SF area have the option in the spring. Multiple festival producers conduct events nearby three of Northern California’s California’s favorite theme parks; California’s Great America, Six Flags Discovery Kingdom and the Santa Cruz Beach and Boardwalk. Students perform in the morning and have the opportunity to play the rest of the day at the parks. 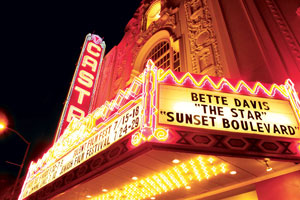 If you’re looking for a great destination with a variety of sightseeing activities and musical activities, student performance tours to San Francisco make a great pick! Review EDT’s sample itineraries and contact us to set up your tour!