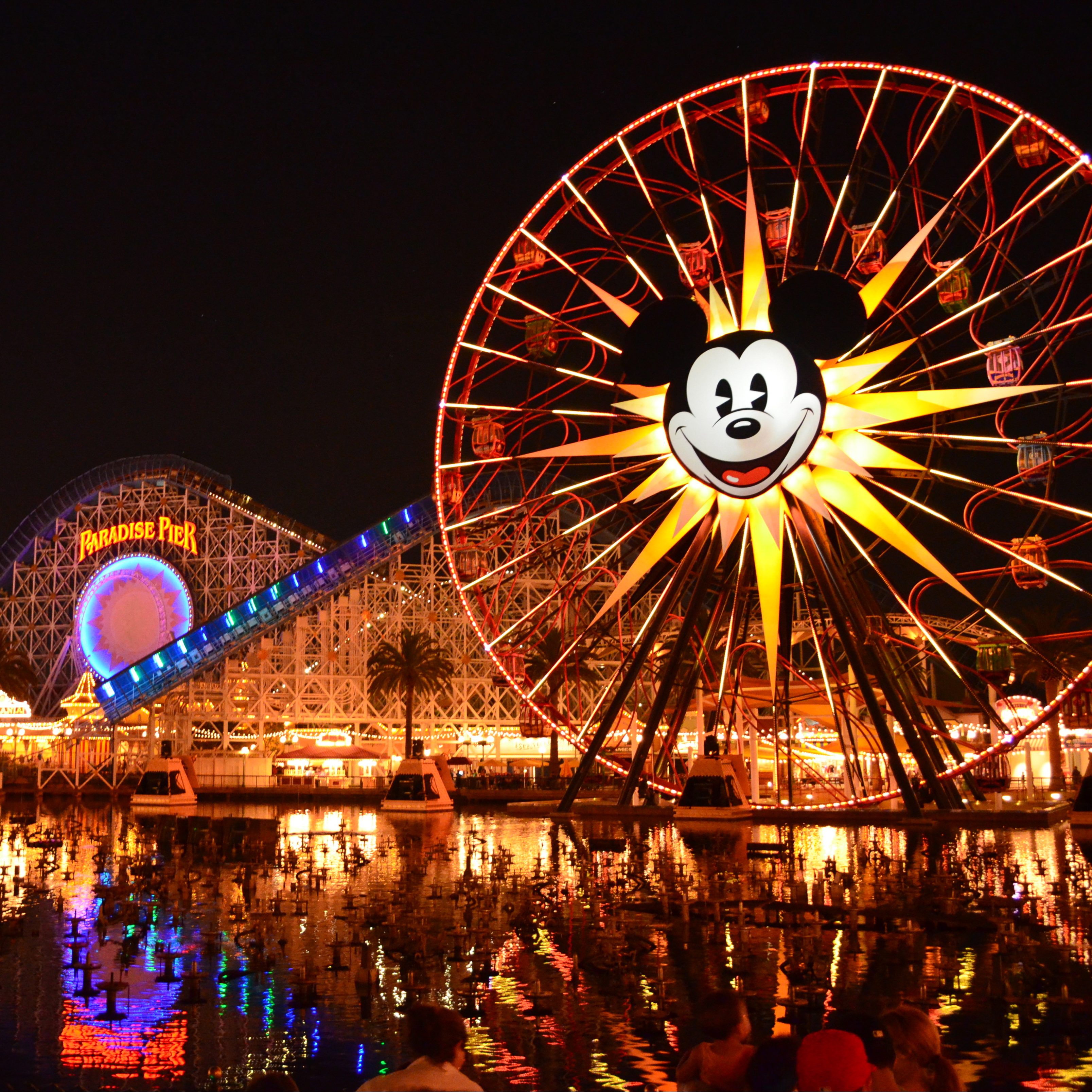 The most popular attraction for student performing groups traveling to the Los Angeles and Southern California area is Disneyland!

The Disney Performing Arts programs at Disneyland, California set the standard by which all other public performance opportunities are measured. The program reinforces Disney lifelong lessons in teamwork, discipline, and artistic growth at one of the most high-profile venues in the world. It’s the ideal choice for your high school performance trip. 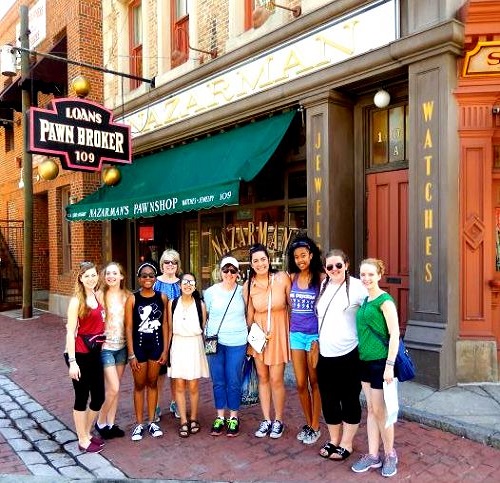 Disney band trips and Disney performing arts tours also include many of the most popular attractions of the Los Angeles area – Hollywood, live theater, musical performances, and fun on the beach.  Ask about our Disney band trips today! 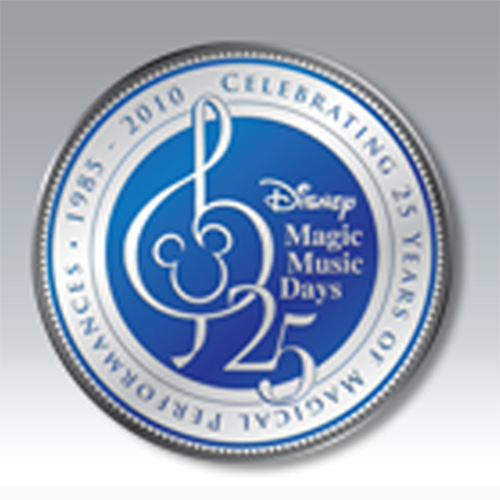 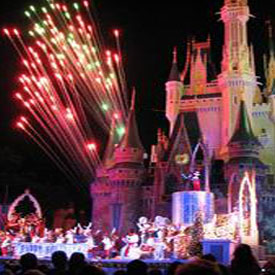 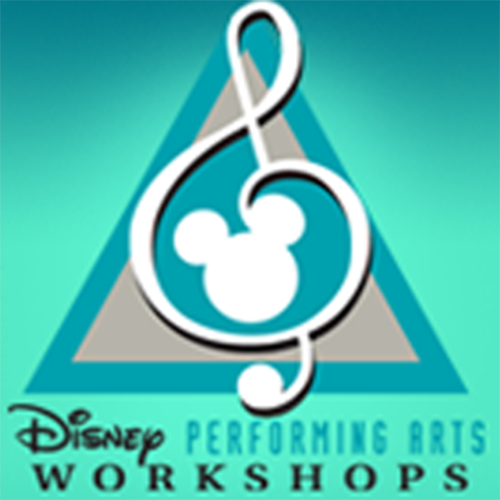 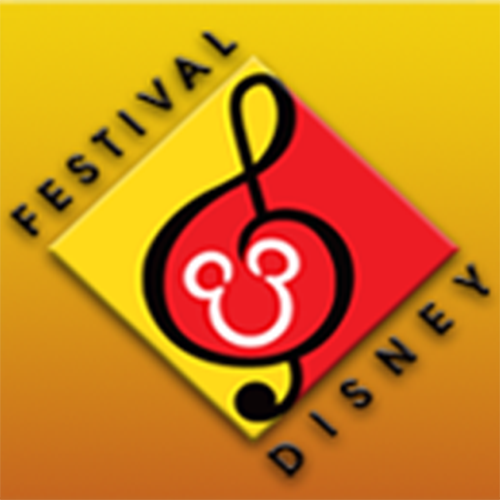 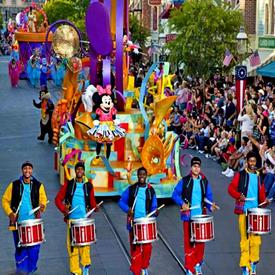 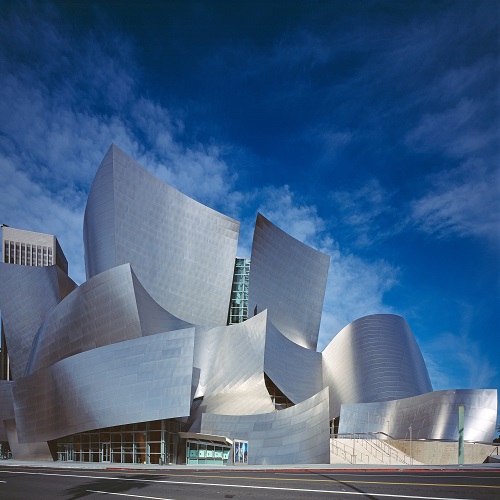 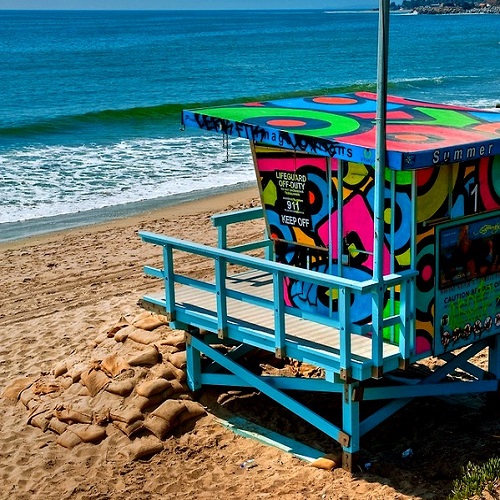 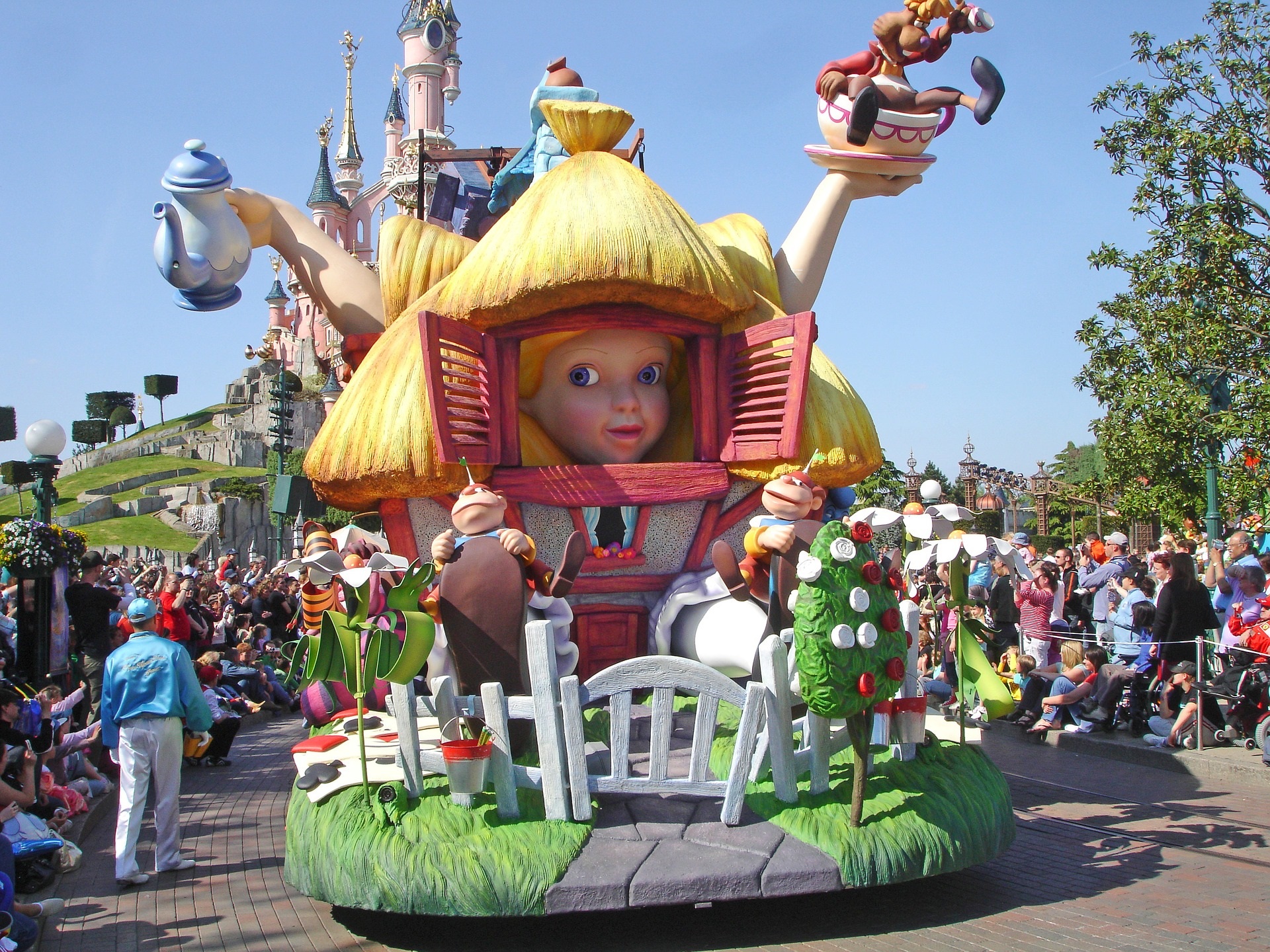 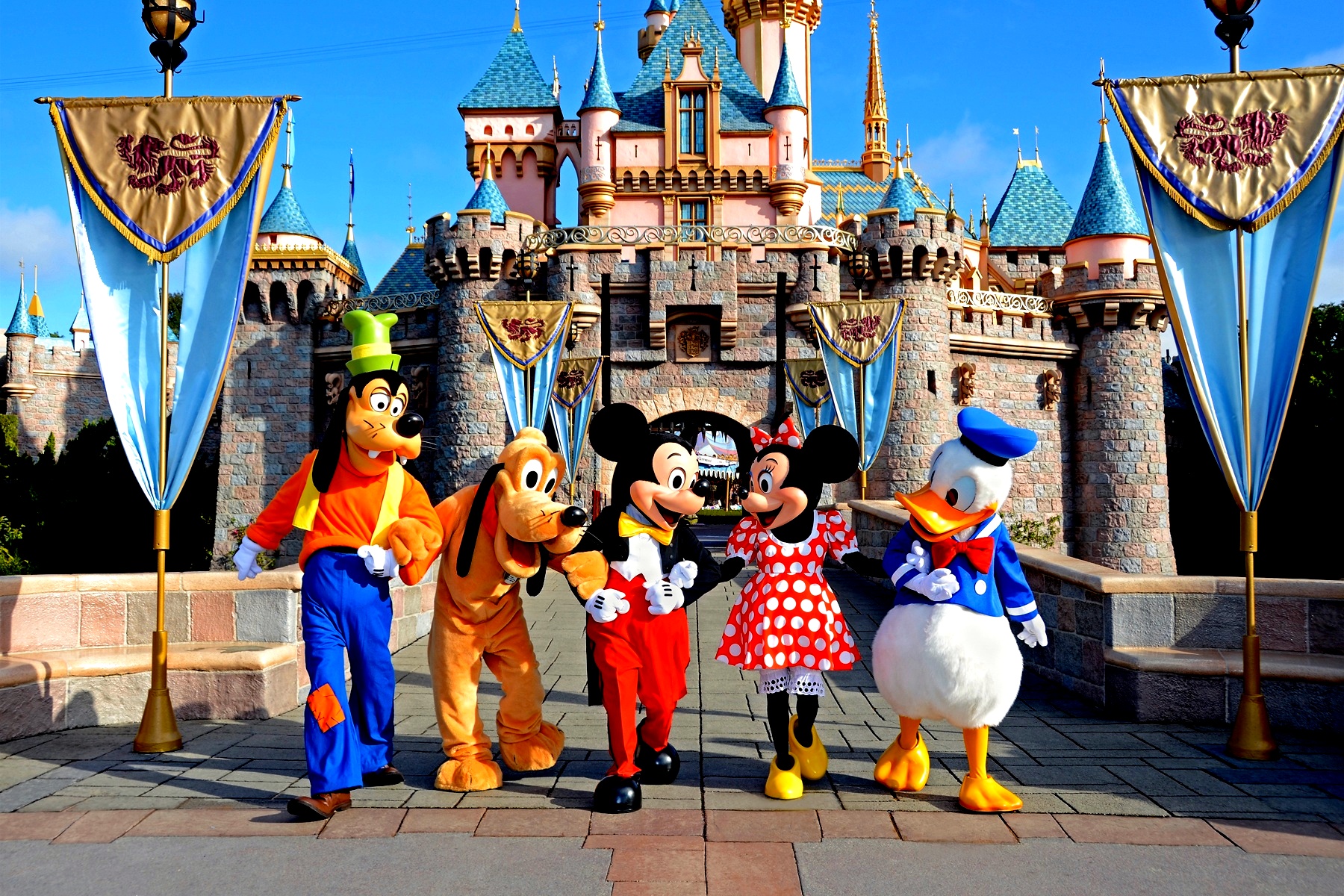