The grand opening is the culmination of a journey lead by Congressman Lewis that began in 1986 the desired result of which was the creation of this venue. Lewis introduced the museum bill in every session of Congress for fifteen years before it was finally passed in the house and senate and was signed into law by President George W. Bush in 2003. Attempts to get the bill passed were thwarted by a field of bipartisan legislators. His victory was achieved through persistence and a belief in the need to preserve United States African American 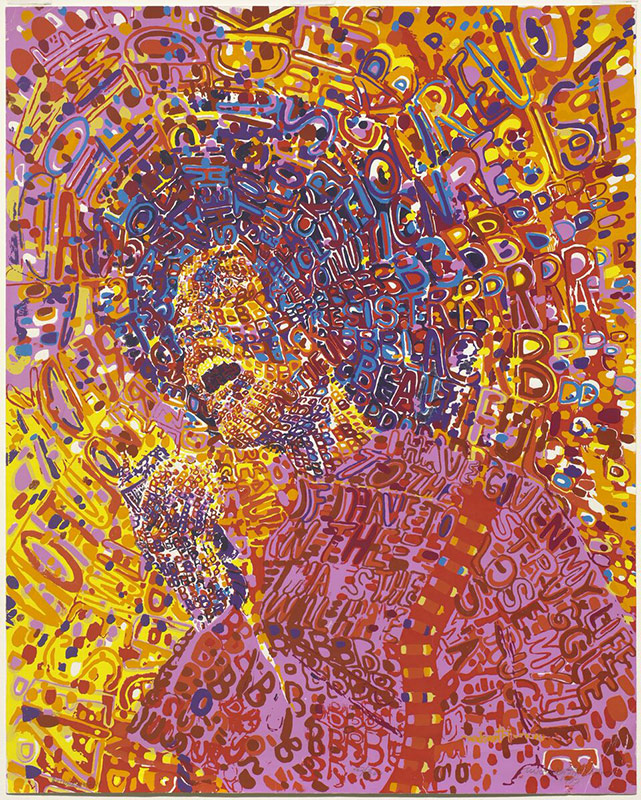 history and culture. A Washington field trip wouldn’t be complete without this new venue.

The most successful educational field trips focus on exciting opportunities that enhance classroom learning experiences.  This venue will not disappoint. The museum is divided into three sections- history, culture and community, and is home to over 36,000 artifacts. It is housed in a 400,000 square foot building on a five acre tract adjacent to the Washington Monument also included in most Washington DC student trips. Collections include the American West, American South, Civil Rights, Education, Family, Literature, Military, Photography, Politics, Religious Groups, Segregation and Slavery.

Student educational travel needs will be 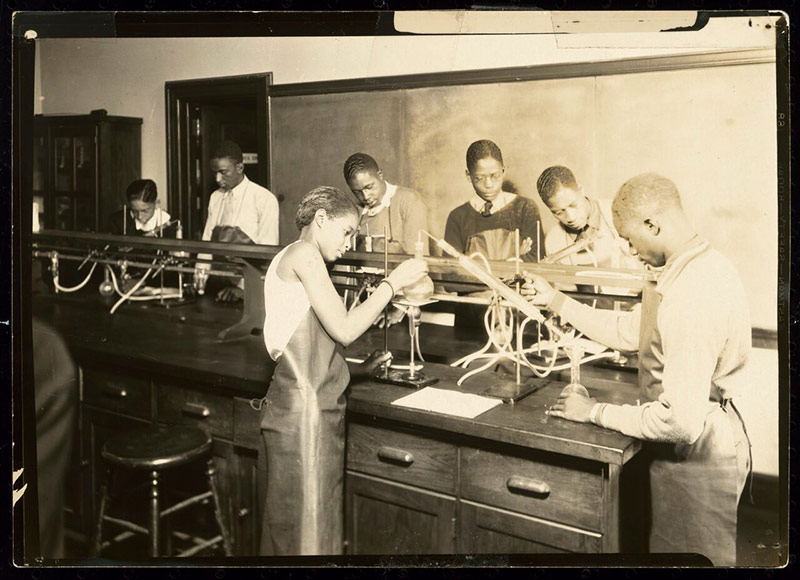 met at the museum. The “Early Childhood Education Initiative” of the museum “seeks to empower, enrich and educate young children from birth to eight years old and provide resources and support to the parents, caregivers and educators of early learners.” The “Dialogue on Race Initiative is committed to inspiring a more tolerant and inclusive society.” The organization plans on creating options for discourse among educators, students, parents and the public. Professional learning events will be hosted at the museum and will range in duration from one day to multi-day programs.

The museum website summarizes the experience as “A place that transcends the boundaries of race and culture that divide us, and becomes a lens into a story that unites us all”.

Educators that plan Washington DC student trips, can get students involved in the grand opening by watching parties and other signature events that are being organized by local museums, individuals and corporations as co-celebrants with the NMAAHC Grand Opening. To find these events you can go to Lift Every Voice at http://s.si.edu/2bqLD3o. The ceremony will also be streamed live on the museum website NMAAHC.Si.edu.