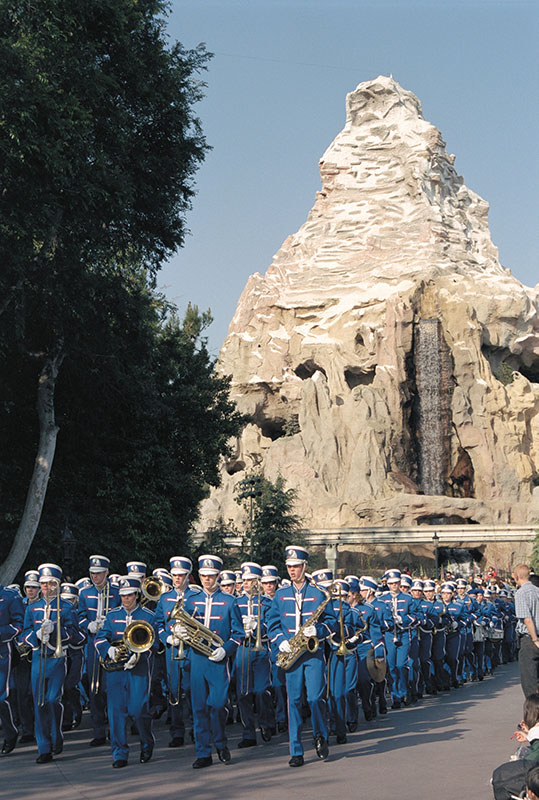 West Coast or East Coast, Disney is tops for our performing Directors. A Disney Band trip provides the opportunity to play, march and perform for guests at two of the nation’s most popular vacation sites. The Disney Performing Arts Program workshops offered at both resorts enhance the learning experience and can provide curriculums based on National Core Art Standards. Add the excitement and adventure of the parks and it is understandable why middle school band trips and high school band trips have made Disney this season’s favorite.

A New York City band trip is a dream come true. March in the Macy’s Day Parade, the St. Patrick’s Day Parade or bring your dance ensemble to the New York City Dance Parade where you’ll join over 10,000 street dancers on Broadway. A band trip to Carnegie Hall, a performance on Broadway and a visit to the Radio City Music Hall are always high points of the trip. The Statue of Liberty, Times Square, the 911 Memorial and Central Park are much loved as well by student performance tours. 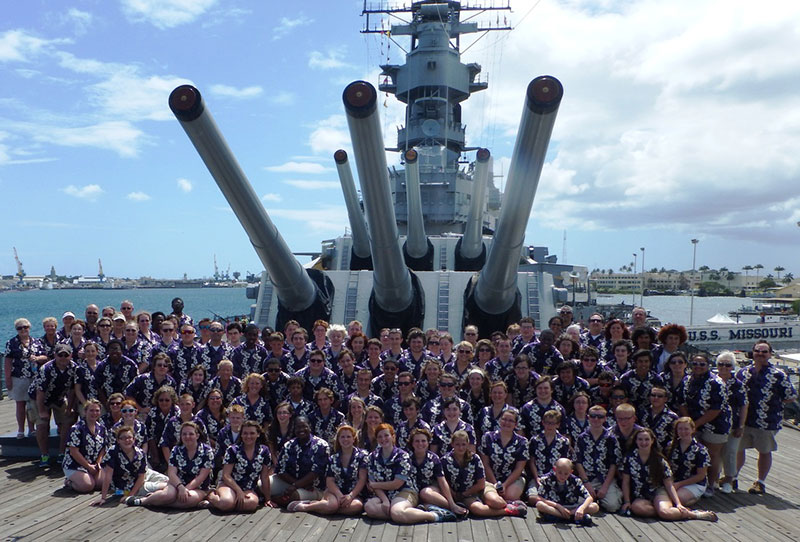 The spirit of Aloha is very alluring for many High School Band Trips and High School Choir Trips. A performance at Pearl Harbor on the USS Missouri and the USS Bowfin, the Ala Moana Center Stage, or at Wet n’ Wild Hawaii will never be forgotten. Adventure surrounds school performance tours of Hawaii, most groups ride the Ziplines at Kualoa Ranch, snorkel and hike Diamondhead during their stay. Cultural experiences at the Polynesian Culture Center, Iolani Palace and the Dole Plantation teach students about Hawaiian history. 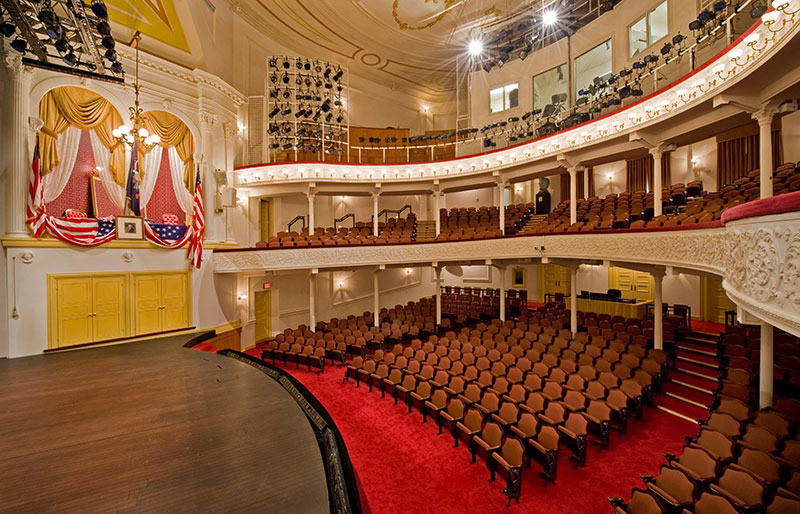 High school band trips or high school choir trips to our nation’s capital can make a profound difference in students that experience performing at locations attended by leaders of state such as the Kennedy Center, the Ford Theatre, Washington National Cathedral or on the U.S. Capitol steps. Student exploration of the DC area includes the Smithsonian Museums, the National Mall memorials and can also involve some fun diversions such as Six Flags America and Splashdown Waterpark.