New York City is a microcosm of the United States of America. Nearly every facet of the US is represented here: different races, cultures, traditions, arts, musical styles, politics, and architectural designs, all blended together into this great melting pot. The “Big Apple,” as the city is commonly and lovingly referred to, is an iconic destination for student performance tours. 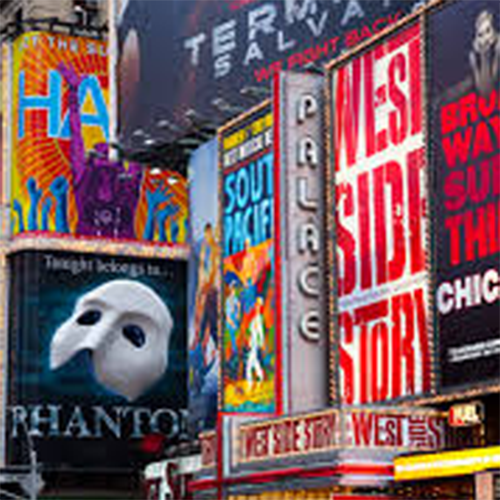 Broadway, the iconic heart of professional theatre in America, will amaze those with theatrical dreams and/or appreciation of the arts.

A tour of Carnegie Hall followed by a live performance, if the timing is right, will generate memories that will last a lifetime for your New York City student performance tours. 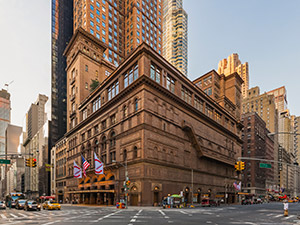 Other popular educational attractions include: the Statue of Liberty, the Empire State Building, the 911 Memorial, Wall Street, the Rockefeller Center, and Radio City Music Hall, just to name a few.

There are enough activities and attractions in New York City to keep you busy for as long as your stay will allow. 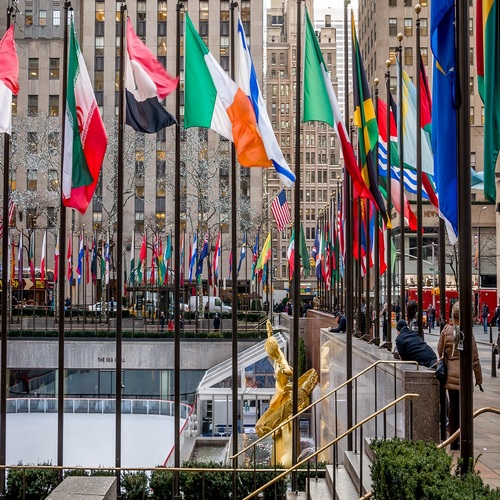 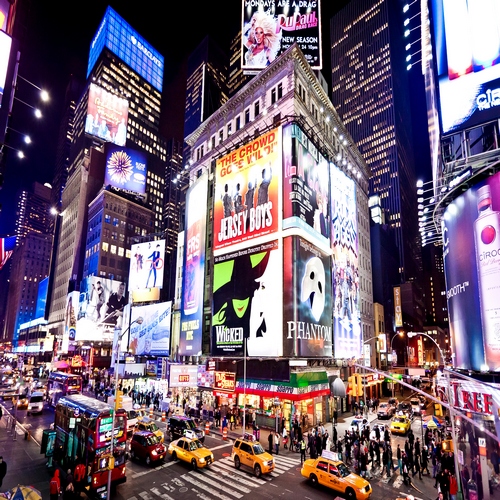 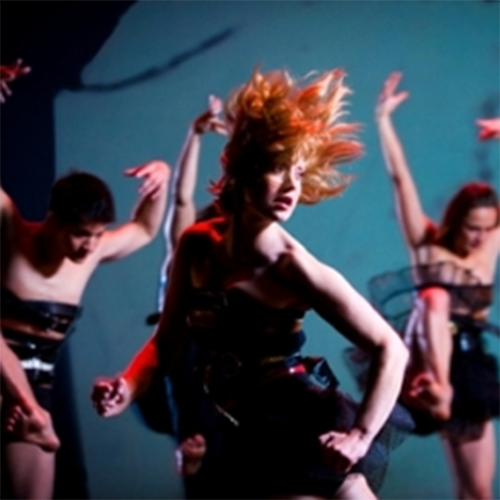 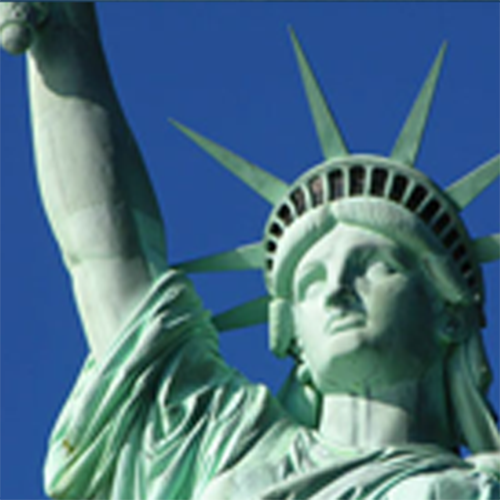 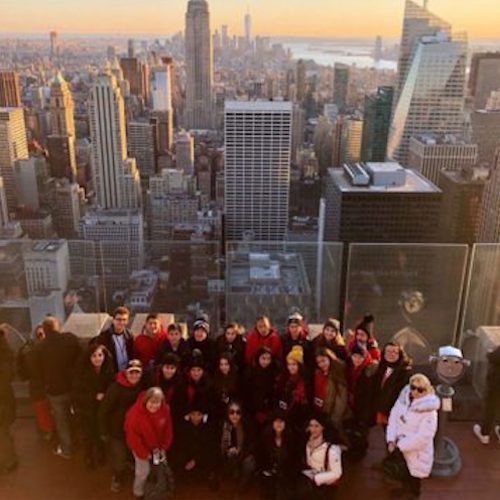 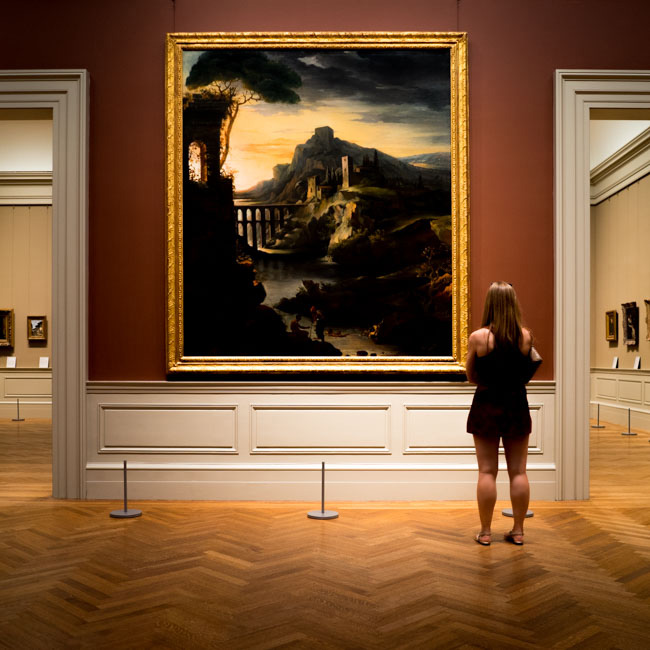