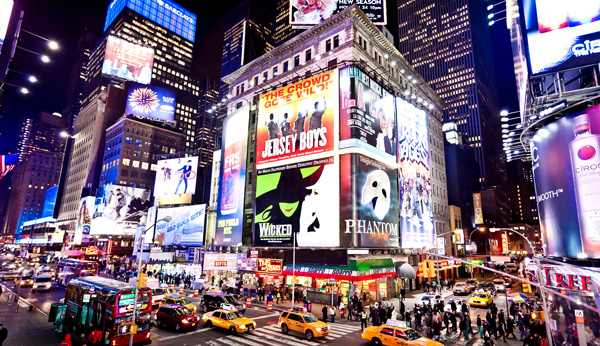 “Start spreadin’ the news, I’m leavin’ today, I want to be a part of it, New York, New York”

Frank Sinatra said it best… New York City performance tours are one of the most popular performance destinations of choir and band directors for 2018 and 2019 spring music trips. 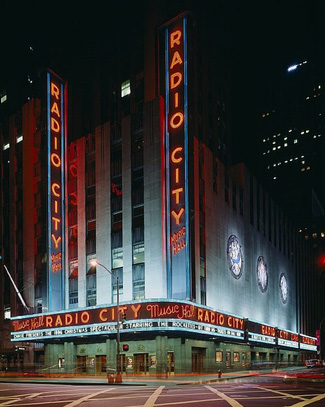 Broadway shows aren’t the only entertainment in New York City’s theatre district. World renowned museums such as the Metropolitan Museum of Art, the Museum of Modern Art and the Solomon R. Guggenheim Museum are nearby. If your group is feeling overwhelmed with the immense culture of New York City, let them relax and be silly by taking them to a Blue Man Group show, Madame Tussauds Wax Museum or Ripley’s Believe It Or Not. 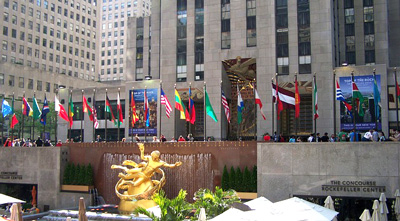 “Must do” adventures and attractions in New York City include:

Foodies go crazy during New York City performance tours. Whether you dine in Greenwich Village, grab a bite of dinner while listening to live jazz, gorge on pizza and pasta in “Little Italy” or grab a quick pastrami and rye at one of the city’s eclectic delis, your taste buds will never forget the experience.