San Diego is home to over seventy miles of coastline and has an annual average temperature of 64 degrees making it a perfect destination year round for your choir or band trip to San Diego. Numerous student music festivals are produced in this oceanfront city. Student fun and adventure is easy to find, most popular sites include the world famous San Diego Zoo, Balboa Park, the California Surf Museum, Sea World, Coronado Island and Seaport Village.

Multiple student music festival producers host events in San Diego. Most feature an adventure and awards ceremony in the Sea World Park after each group’s performance. Expert adjudication and an awards ceremony with trophies for each group are also often provided. Local schools and universities welcome shared public performance opportunities in San Diego at locations such as the USS Midway or Seaport Village. All of these performance opportunities give your San Diego band trip students experience in a large performance venue!

The La Jolla Playhouse and the Old Globe Theater call San Diego home as well as the San Diego Opera and the San Diego Symphony. Most years at least one World Premiere production makes it to the Great White Way. Examples include Jesus Christ Superstar, Bonnie and Clyde and Jersey Boys. 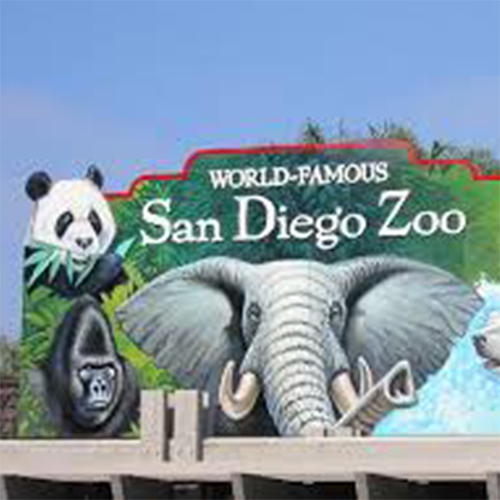 Educational Discovery Tours is a leading provider of educational and enriching student tours! Our expert guides will ensure that your students get the most out of their band trip to San Diego with musical attractions and performances, as well as time to explore the great city area. Learn more about EDT’s performance tours to San Diego or check out the sample itineraries.